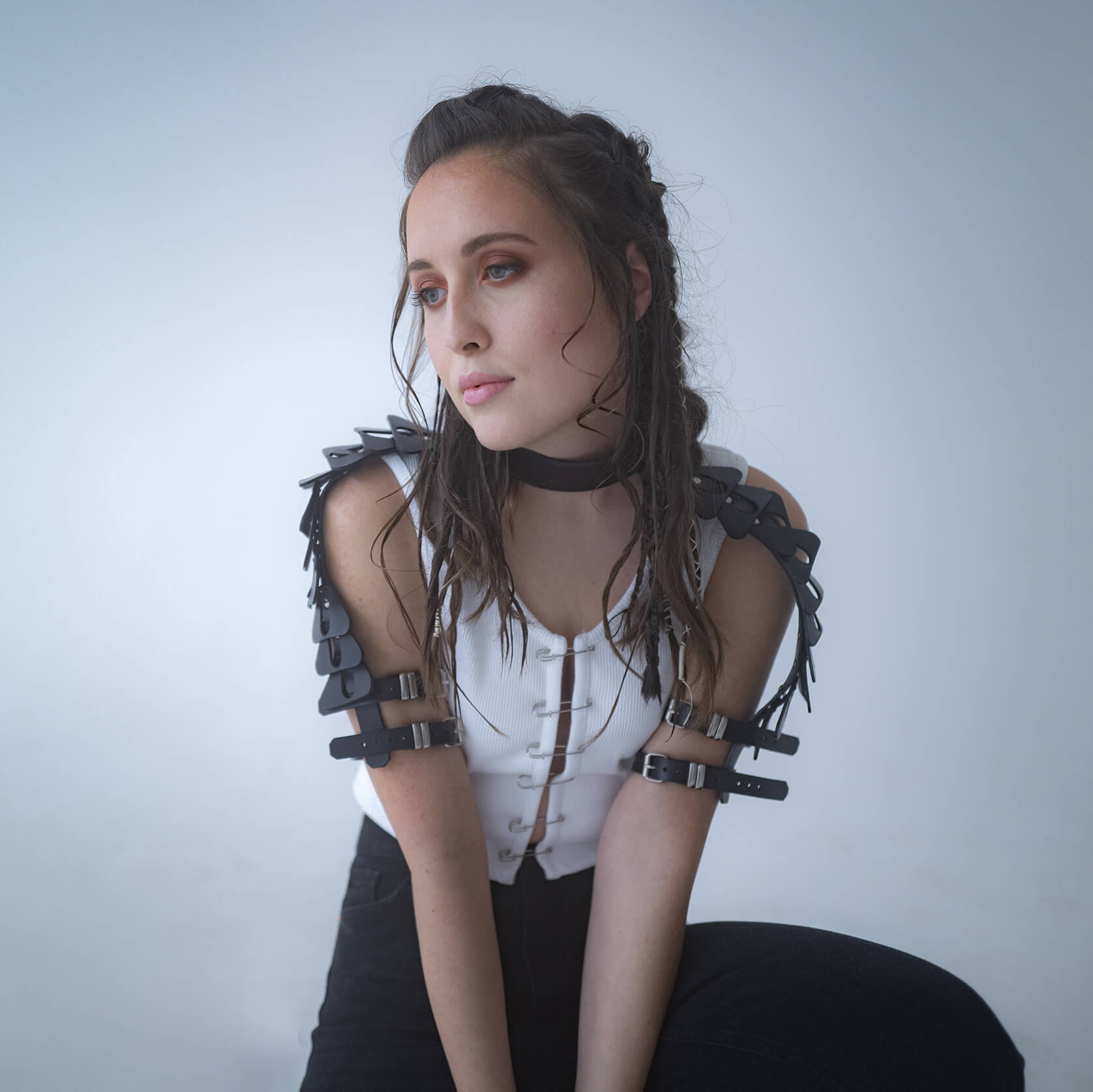 Growing up around the world, singer/songwriter Alice Merton was as influenced by other cultures as much as transience itself. Born in Germany and raised in Canada and England, Alice Merton’s absorption of different styles and sounds helped craft the worldly progressive pop leanings on her debut „No Roots,“ , which came out in 2016. The last couple of years could fill an entire career: Playing Coachella, 7x Platinum, US-Gold, and the release of her album „MINT+4“ in 2019. All done independent, everything homemade!