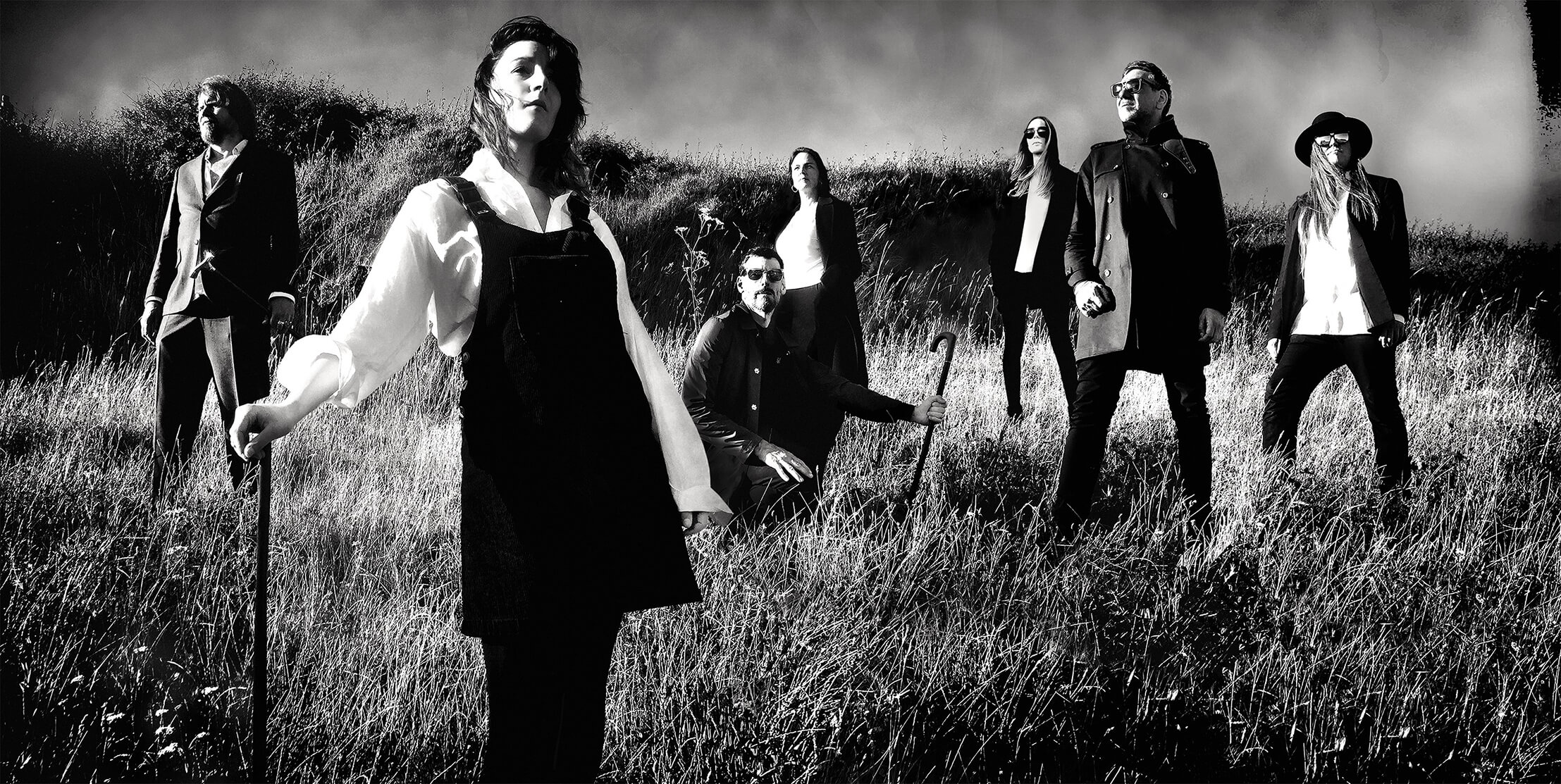 this year after founding member Darius Keeler was diagnosed with cancer.

The tour in support of the band’s twelfth studio album Call To Arms & Angels was scheduled to run throughout October and November with the band playing some of the biggest shows of their career to date.

Darius was diagnosed with colon cancer at the end of last month and underwent surgery in London shortly after diagnosis, the surgery was successful and the prognosis for a full recovery is extremely good.

It was initially hoped that Darius would be recovered in time for the tour to go ahead as originally planned, but on the advice of his surgeon the tour has now had to be rescheduled to allow Darius time to fully recuperate.

Speaking about the diagnosis and the tour rescheduling Darius said „It’s been such an emotional rollercoaster since finding out I have cancer, especially after all of the struggles we had making Call To Arms & Angels during Covid. I was looking forward to this tour more than any tour we’ve ever done after not being able to play live for so long. I’m absolutely devastated to postpone and I can only apologise to the fans for the disappointment caused. I’m going to be focusing on getting myself fully fit in the next few months, and come back next year for the most epic Archive tour ever! I miss everyone in the Archive family and send you all my love, we’ll see you all in 2023!”

Lord Of The Lost